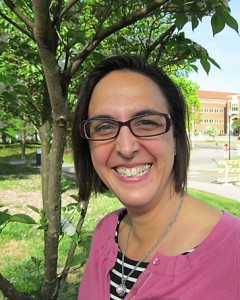 ellular Biosciences (NSF-MCB) entitled Chemotaxis Sensing Preferences in Plant-Microbe Associations.  The goals are to characterize the molecular mechanisms by which motile bacteria that are able to promote plant growth set sensing preferences to move toward and colonize specific niches on the root surfaces. Understanding the strategies used by motile beneficial bacteria to establish stable associations with the roots of plants is a prerequisite to developing second generation bio-fertilizers constantly performing in the field. 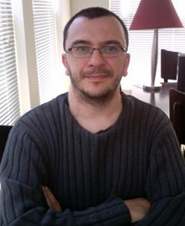 Jerome Baudry was awarded an NIH RO1 grant Structure-Based Design of a Broadly Protective Group A Streptococcal Vaccine. The focus of this will be to use an integrated computational and experimental approach to design peptide-based Group A streptococcal vaccines. This is collaboration between BCMB, UT/ORNL CMB, UTHSC in Tennessee and the Universite Libre de Bruxelles, Brussells, Belgium. 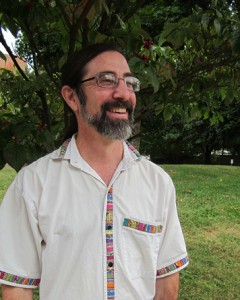 d Transcriptional Networks that Control Root Development. This collaborative grant with researchers at Wake Forest University and Virginia Commonwealth University aims to understand the role of ethylene in the control of root growth and development by examining global transcriptional changes and determining networks that are involved. With this understanding we will better be able to control root architecture for better growth and stress resistance.

Elias Fernandez received an NIH grant entitled Role of Allostery in CAR Transactivation. The goal of this project is to determine the mechanisms of action of the constitutive androstane receptor (CAR). CAR plays key roles in the clearance of xenobiotics and endogenous toxins such as bilirubin.  Malfunctioning CAR is associated with several disease states, notably with the development of tumors of the liver.  This research proposes to identify and distinguish between the different allosteric pathways initiated by ligands, DNA and cofactors such as co-activators and co-repressors of CAR. A combination of biophysics, structural biology and genome-scale techniques will be used for this research.

is the rapid movement of organelles through plant cells and is critical for cell growth. While it is well established that cytoplasmic streaming is driven by myosin motor proteins that move along actin filaments, it is not known how the force generated by the motors is transmitted to the individual organelles. This research project grant will use a combination of computational modeling, machine learning approaches, and molecular biology to test models for how force is generated to move organelles.