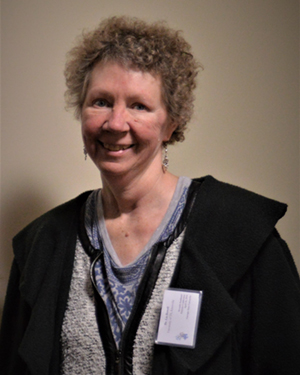 As reported in the last newsletter we lost our longtime friend and colleague, Professor Liz Howell, in April 2019. She joined the department (then known as the biochemistry department) in 1988 and was the first woman faculty member recruited to the department. She served as a strong role model for women graduate students and saw it as an obligation and opportunity to mentor and train the next generation of women scientists. Throughout her career in BCMB, Professor Howell continued to work at the bench and remained passionate about mentoring. She set a high standard for both herself and those she mentored. Unknown to many, she also took time away from science and was an accomplished painter and potter. Anyone who visited her office would have seen examples of both. She believed that good scientific research required both precision and creative imagination.

Her family is honoring her memory and commitment to teaching, mentoring, and research with an endowment for graduate students. This award honors her and her work and will be given annually to a graduate student in BCMB beginning in 2021. Because she felt it was important to usher in the next generation of women scientists, this award will be given with a preference for women. Funds from the award can be used towards expenses such as travel and registration expenses to attend conferences and other purposes related to the professional development of graduate students in the department. 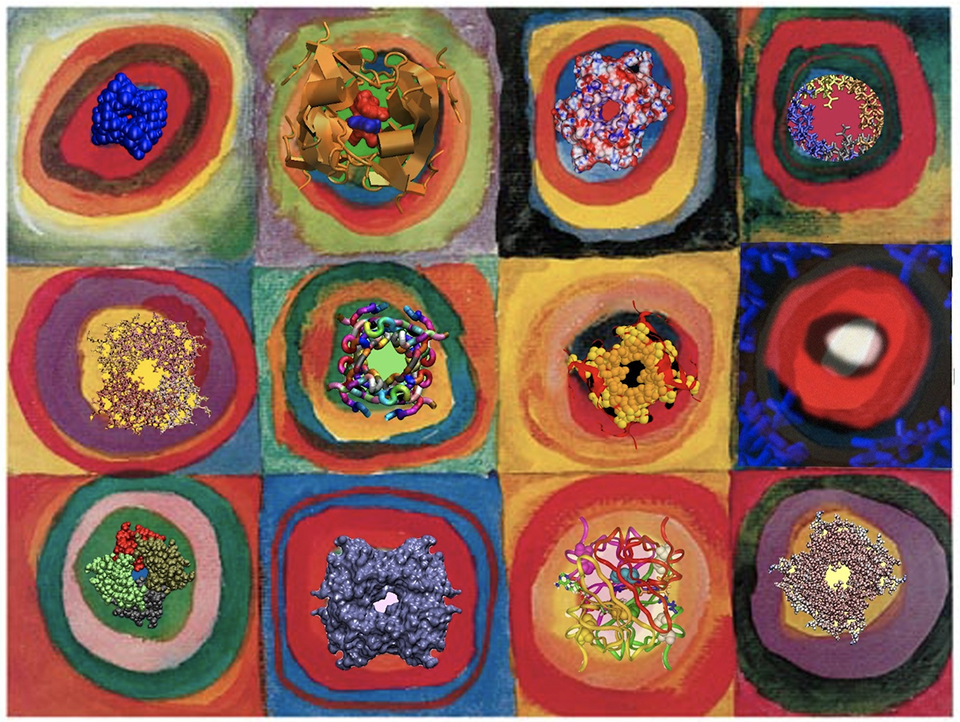