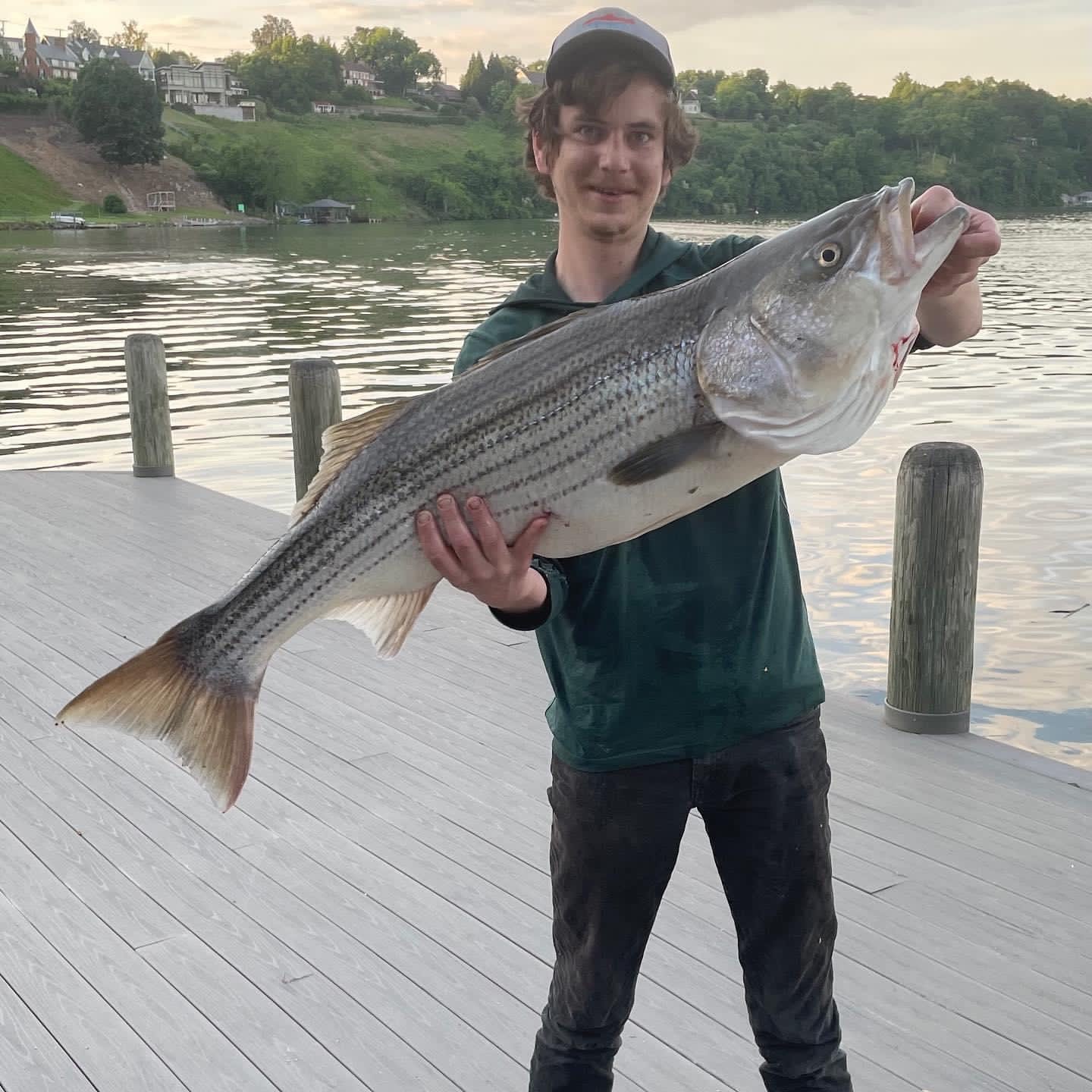 “My parents and grandparents exposed me to science throughout my entire childhood. I got to go on a national geographic dinosaur dig in Utah and travel across Costa Rica thanks to my grandparents, and I always had a love for the complexity and diversity of the nature around me. When I was in high school, my grandfather (who is a gastroenterologist) gave me the opportunity to help at his office and conduct research on photodynamic therapy for the treatment of Barrett’s Esophagus. Even though I originally joined BCMB with the intent of following in my grandfather’s footsteps, the medical field was not for me. I also spent a bunch of time in the woods (I hiked 500 miles of Appalachian Trail alone) and worked as a landscaper for two years, and I always loved plants and flowers. This is why I decided to pursue plant biology instead of medicine.”

Overholt is from Knoxville and was an undergraduate at UT Knoxville who carried out his undergraduate research in the Shpak lab. He started off simply washing dishes and plating seeds, but eventually he began to carry out more complex tasks like GUS staining of EPFL reporters in the meristem followed by sectioning, RT-PCR, and confocal microscopy experiments.

“My experience with BCMB at UT Knoxville as an undergraduate was great, and this convinced me that this would be a good place to continue my education,” said Overholt, who joined the BCMB graduate program in fall 2018 and joined the Shpak lab after several rotations.

“When I chose to join the Shpak lab as an undergraduate, I had a year left before I was set to graduate, and my advisor said I needed to get involved with research if I wanted to go to graduate school. I looked through the topics of the plant research professors and chose Shpak’s lab because of her heavy focus on plant development. At the time I didn’t really understand the research topic, but I was interested in the stomata development pathway on her information page. I quickly became very interested in the EPFL genes while working with former grad student, Pawel Kosentka. I was so interested that I was determined to go to graduate school studying these genes with the hope of identifying a novel downstream target of the less studied EPFL genes. Even though my research of ovule initiation in Arabidopsis is narrowly focused, the possibility of learning more about the function of ERf signaling could affect our  understanding of these processes in a large proportion of plants.”

Regarding joining BCMB, he says “I think the BCMB program has a great set of knowledgeable and motivated professors that lead the program. The educational experience is extremely valuable and fully prepares one to enter the fields of BCMB. The research professors also study a diverse set of research topics, and this gives incoming students many options when deciding what area to pursue for their career.”

When not working in the lab, Overholt takes advantage of the many outdoor recreational activities near Knoxville such as hiking, identifying mushrooms, and fly fishing as well as continuing a lifelong interest in writing music and playing guitar.