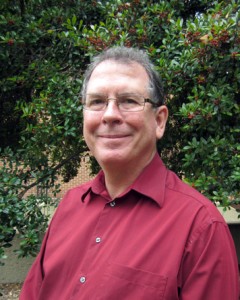 The Roberts lab has published an article, Aquaporin family lactic acid channel NIP2;1 promotes plant survival under low oxygen stress in Arabidopsis, in a focus issue on transport and signaling in the journal Plant Physiology. It describes the essential function of a lactic acid channel, NIP2;1, for the survival of Arabidopsis to low oxygen stress and lactic acidosis associated with fermentation responses with applications to flooding stress.  It represents a specialized function that has evolved for aquaporin-like proteins in land plants, and it is one of 49 core hypoxia transcripts prioritized during low energy/hypoxia stress. This study was featured in a News and Views. Zachary Beamer, a BCMB graduate student is first author and he was profiled in Plantae. Other authors include former postdoc Pratyush Routray and former graduate students Won-Gyu Choi and Ansul Lokdarhi.