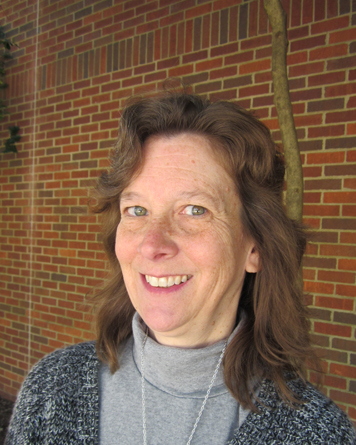 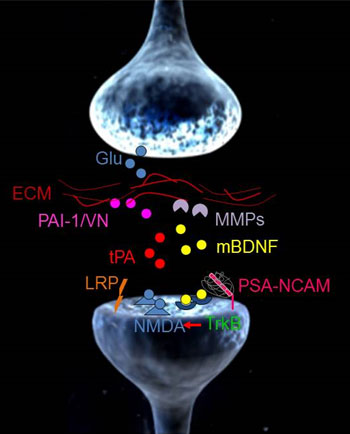 The research on circadian rhythms has expanded to investigate the cellular mechanisms through which alcohol modulates circadian rhythms, and the interactions between alcohol consumption and stress. This research and involves both acute in vitro administration of ethanol to brain tissue as well as self-administration of ethanol in mice. Currently the lab is investigating the influence of ethanol on protein expression in the SCN, as well as the distinct cellular underpinnings of acute vs. rapid vs. chronic ethanol tolerance. Additional research stemming from the ethanol investigations is looking into how cocaine affects the SCN clock. These projects involve collaborations with Dr. David Glass at Kent State University, and Dr. Matt Cooper at UT.

Another line of research is investigating how the tissue-type plasminogen activator (tPA) proteolytic pathway modulates BDNF signaling in the brain. This research, a collaboration with Dr. Cynthia Peterson in BCMB and Dr. Eric Mintz at Kent State University , has shown the critical nature of this pathway to activating BDNF and enhancing glutamate signaling in the SCN, and demonstrated previously undiscovered involvement of vitronectin/plasminogen activator inhibitor-1 in regulating tPA activity in the brain. Additional elements of this pathway appear to include matrix metalloproteinases (MMPs) and lipoprotein receptor-related protein-1 (LRP1).